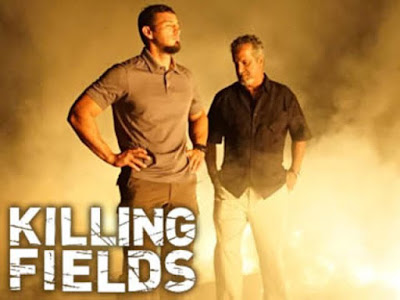 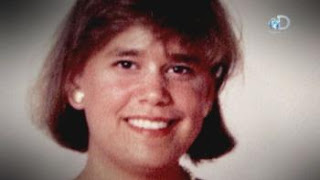 Boisfontaine led a quiet life.  She lived in a garage apartment on Stanford Avenue, across from University Lake in Baton Rouge. She was known to enjoy strolls along the LSU lakes.  It may have been during one of these walks that she went missing.

Although police don't know where she was abducted, on June 14, 1997, a jogger found Boisfontaine's driver's license and credit cards along the path of an LSU lake. Her remains were discovered a couple of months later on August 7, 1997. Boisfontaine was dumped in a bayou roughly 13 miles from where her credit cards were found.

The case eventually went cold.  In mid 2015, the Iberville Parish Sheriff's Office officially reopened the case and reinstated, Detective Rodie Sanchez, who was an original investigator.  He came out of retirement to try to solve a case that haunted him. This marked the beginning of a new investigation and a new true-crime series for the Discovery Channel.

The Show's Style:
The series follows an active and ongoing homicide investigation in "real" time.  It is open-ended, with no certainty of a satisfactory conclusion.  Will Boisfontaine's killer(s) ever be found?


Although Killing Fields is based on real people, it does borrow from the stylized storytelling and visuals of its fictional counterparts.  Some critics have not liked this. I personally don't mind it, so long as the series continues to bring awareness to the case.


Why did the case go cold?

During the first episode, it was disturbing to note the lack of thorough DNA testing during the initial investigation.

Journalist Susan Mustafa co-wrote a book on serial killer Derrick Todd Lee. Lee was a suspect in the Boisfontaine murder due to the proximity of his other victims to LSU.  He was eventually excluded by DNA. The book is unfortunately titled, in my opinion, Blood Bath, and it features a section on Boisfontaine.


Mustafa describes a family's grief and an investigation hindered by lack of funds.  Panties that were found on the victim were not tested for DNA until years later, at which point they were lost and subsequently found again.  Even if a suspect were identified, problems with the early investigation and misplacement of evidence could hinder the prosecution.


As for the current investigation, it remains to be seen whether or not it will be successful.  For the sake of the entire Boisfontaine family, let's hope for a conclusion that will bring them peace and justice.