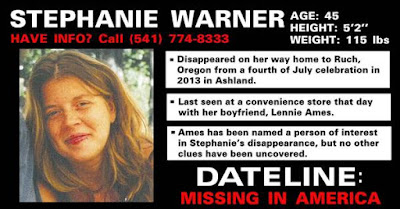 At the time of her disappearance in 2013, Stephanie Warner lived in Ruch, Oregon. She was 45 years-old, an animal lover, former proprietor of the restaurant, Magnolia Grill, and also a person committed to volunteer work in her community. 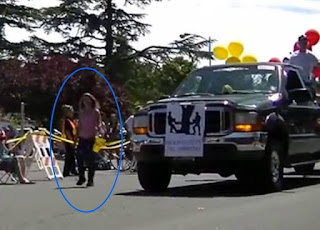 
Warner was in a relationship with Lennie Ames when she disappeared. Ames was considered by the Jackson County Sheriff's Office to be a "person of interest" at the beginning of the investigation based on inconsistent statements he gave. 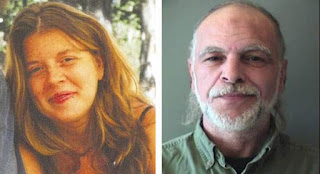 According to investigators, Warner (left) was last seen by her then boyfriend, Lennie Ames (right) on the day she disappeared.  (Photos from NBC Dateline Missing in America)

In July 2015, two years after Warner's disappearance, Jackson County Sheriff's Office publicly announced Lennie Ames as the prime suspect. Sadly, based on their investigation, police believe that Warner is deceased even though her remains have never been found.

In this news clip from KTVL News 10 from July 27, 2015, Detective Eric Henderson names Ames as a prime suspect and requests the public's help. Since this video aired, Ames has not been arrested.  The investigation remains ongoing.


Police need your help to solve this case.   If you have any information on the disappearance of Stephanie Warner please contact:

Callers to Crime Stoppers with information on criminal activity can receive up to   $1,000.00 in cash. Callers are given a "file number," and their names are kept confidential.


For updates on the case, please follow the following sites:
https://www.facebook.com/stephaniewarnermissing


Warner's case was also featured in the NBC Dateline "Missing in America" series.  Det. Henderson was interviewed for this segment: