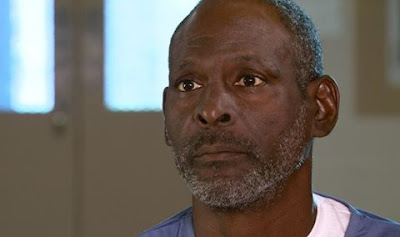 UPDATE:  As of 10/29/2019, "Fly Creek" Jane Doe has been identified as Sandra "Sandy" Renee Morden.   Investigators used the firm, Parabon NanoLabs, to create a DNA profile for genetic genealogy.  According to news reports, Sandy Morden had ties to Portland and Vancouver.  "Investigators don’t know where Sandy was between May 1977 and when her remains were found in February 1980."

"Detectives want to hear from any friends, neighbors, coworkers or anyone who knew the Morden family, especially in the 1970s. If you know anything, contact Det. Lindsay Schultz at lindsay.schultz@clark.wa.gov or call 360.397.2036" 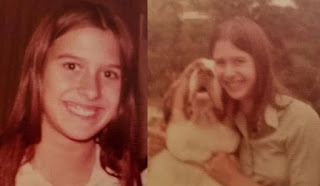 On Sunday, February 24, 1980, a father and son were panning for gold in the Chelatchie Prairie area of north Clark County, Washington when they made a sad discovery.

Investigators found the partial skeletal remains of an unidentified teenage girl in a "dumping area near Fly Creek."  Another source described the location as "a shallow grave... near Canyon Creek Road."

The victim's intact skull was recovered, helping authorities generate facial reconstructions and chart her dental records.  "Fly Creek" Jane Doe had "regularly visited the dentist and her mouth had some unique characteristics."

"Fly Creek" Jane Doe had another unique and noticeable characteristic: "enlarged" or "well developed" neck muscles. According to The Doe Network case profile, this indicative that she may have been "an athlete or laborer."

Sadly, because her remains were only partially recovered, authorities could not determine her height, weight or other identifying characteristics such as hair color and eye color.

Her race has been described as "biracial," with The Doe Network elaborating that she, "was white, with possibly Asian or Native traits."

It has been nearly 37 years since Jane Doe was found.  Time to give her back her name.

If you have any information that can help identify "Fly Creek" Jane Doe or solve her murder, please contact:

CLICK HERE TO CONTINUE READING
Posted by Dark Sleuth at 10:31:00 AM No comments: