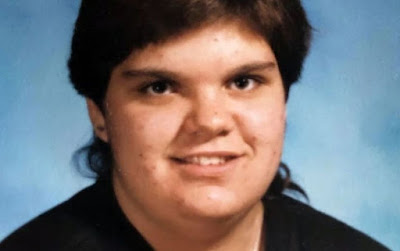 The Daily Beast reports that "newspaper archives show Bradley was found in a ditch with gunshot wounds to the head in Tarrant County, Texas"  His murder remains unsolved. 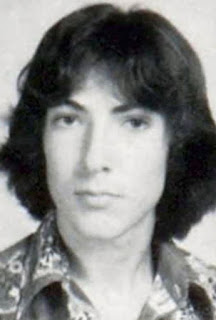 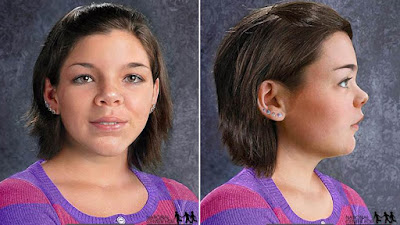 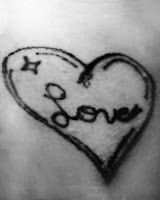 
"Valentine Doe" was last seen by witnesses on the day she died, hitchhiking near the Mile Marker 17 along U.S. Highway 1. This is the only major roadway linking the Florida Keys to Miami.

Composite of how "Valentine Doe" was dressed on Feb. 14th
(Source: The Doe Network )

Her body was later found approximately 18 miles from where she was last seen near Mile Marker 17.  Authorities believed that she was heading north before her brutal death.

Authorities suspect that "Valentine Doe" may not have been from the Florida Keys and was not there for long. Monroe County Sheriff's Office Detective Manuel Cuervo explained in an interview with Crime Watch Daily, "We believe that she is from a northern territory, due to the fact that she did not have any tan lines."

Along with the "Love" tattoo and her lack of tan lines, there are additional clues that may help identify "Valentine Doe" and her killer(s):

- As shown in the composite picture, she had 4 piercings in each ear
- She was 5'5" tall and weighed approx. 130 lbs. She had brown eyes and brown hair
- She had one additional tattoo, a "radiating" cross on her left hand 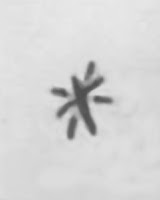 - NCMEC states that "both tattoos appeared to be non-professionally done in blue ink"
- According to Det. Cuervo, she had "carried a child full-term."
She had been pregnant sometime before her death and had stretch marks on her abdomen.
- She suffered from pelvic inflammatory disease and had a large cyst on her right ovary. She would have experienced pain with both conditions and sought medical help.
- According to investigators, her teeth were "straight, very well-cared for".  The Doe Network case file states, "She had excellent dental care. One filling was present. Around age 10, she had two top teeth extracted."
- She wore clothing not typical for South Florida. This includes black moccasins with turquoise-style bead work and a "Forenza" brand cardigan. 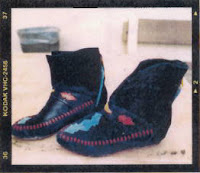 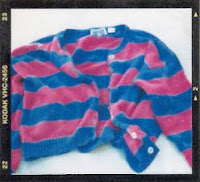 - The "horseshoe" area where she was found was a recreational area, known to be popular with windsurfers & campers.
- The Doe Network states, "the area was frequently used as an illegal campground."
- A white, older model pickup truck with a camper shell was seen in the "horseshoe" area by witnesses in the days around her death. It was driven by 2 white males.


Crime Watch Daily has a short, but very detailed video on this case, featuring great interviews with investigators from NCMEC & the Monroe County Sheriff's Office.

WARNING: I'm not embedding it on my blog because it contains graphic images of postmortem photos of "Valentine Doe's" face.
Here's the link:

As investigators discussed in the Crime Watch Daily segment, it's possible that "Valentine Doe" had a child who would be at least 25 years old today.

https://www.orlandosentinel.com/news/florida/os-ne-florida-keys-rape-murder-cold-case-solved-dna-technology-20200615-cscvcegv7rhylfx5igyuaqvfby-story.html
Posted by Dark Sleuth at 11:23:00 AM