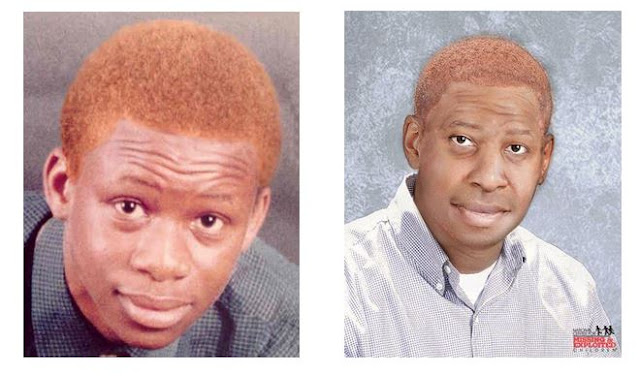 After he left home, the details of his disappearance remain unclear. Sadly, because of the guidelines in the 1980s, it took 3 days for a missing persons investigation to begin.
According to some sources, Jefferson made it to the basketball courts at Franklin Park. There, two teenagers reported seeing Jefferson being forced into a car by one or two men.  This has never been confirmed.