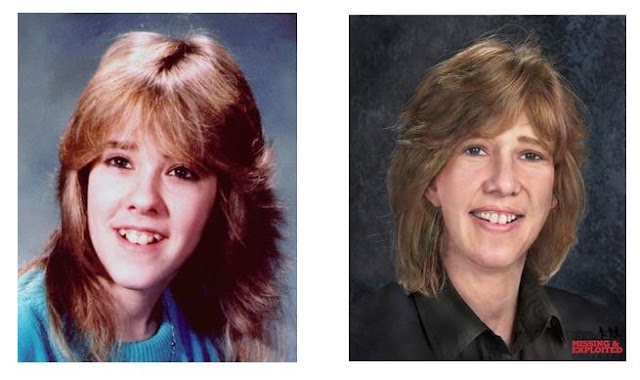 After getting her cousin to babysit, Fay went out, but returned home later with a male friend.  He felt sick and left.  Undeterred, Fay left by herself to go to a party.

According to a Boston Globe article, she was "last seen standing at the window of a car that had stopped just up the street" from where she lived.

Her family and investigators believe she was abducted and may have known the person or persons who took her.

Although many have been interviewed regarding her disappearance, others have kept quiet. Her mother believes some of Fay's "closest friends are hiding the truth, fearing retribution for themselves or their families."

According to Charlie Project, Fay's circle of friends and acquaintances may have included individuals who were involved with drugs and other illegal activities.

One of the most recent tips, suggested that Fay died or was killed and buried on private property in Brockton.  According to private investigator, Michelle Taylor Littlefield, Fay may have "never left her neighborhood that evening."

Despite continued efforts, there is still no resolution.

For the latest information on the case, please visit:
https://www.facebook.com/jenniferlynnfay